It is hard to believe it has been over 11 months ago since I gave birth. The first couple of months seem like such a blur now but there is one thing I remember for sure – the first week of breastfeeding was one of the hardest things I have ever done. Harder than labor itself. I remember thinking I was not prepared for it. The videos and 3 hour class we had taken on it had not been enough to get me ready for a tiny, squirmy human trying to feed from my breast. Eli had a really strong and shallow latch at the beginning, which meant cracked and raw nipples. Thank goodness for breastmilk and its healing powers. After every feed, I would put some and let it air dry and it helped a lot. Many people told me to hang on and push through the rough times. I am so glad I did. Little by little, breastfeeding became second nature to both Eli and I.

Another big hurdle I had to push through was nursing outside of our home (or the car). The idea of breastfeeding in public was so scary to me. Even when using a cover, I would get anxious thinking about it. Until I realized I had to feed my child. I couldn’t leave in the middle of lunch every time he needed to eat. Thankfully, I had gotten this amazing cover that made the whole thing so much easier. Covered Goods is one of my favorite baby items. I have used it almost every day since Eli was little. I love that it goes around the back too, so even if Eli is extra squirmy, he won’t expose me to everyone around. I have traveled quite a bit since giving birth and this is another reason why I love this cover. I usually put it on right before we take off and Eli feeds to help him with any earache. He sometimes falls asleep, so I just leave him under the cover. I also love using it while wearing Eli. I throw it on on top of my carrier and feed him while walking. No one can even tell. All in all, I highly recommend this cover! You can also use it to cover a car seat or as a scarf, but I haven’t used it for either one. 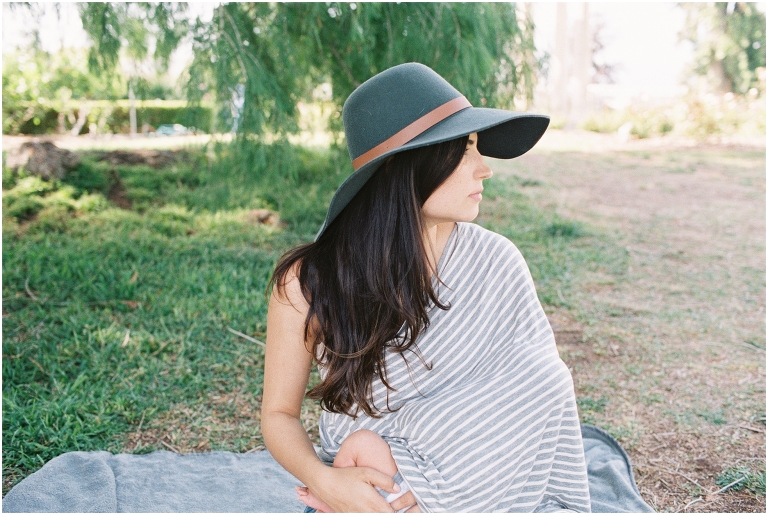 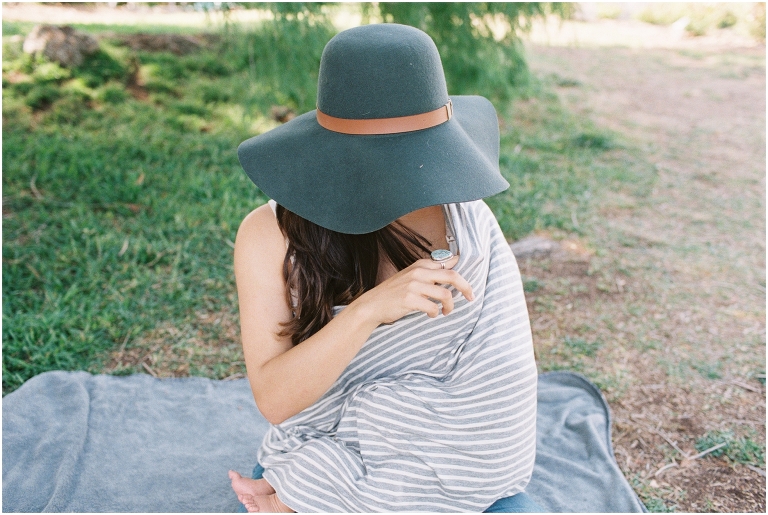 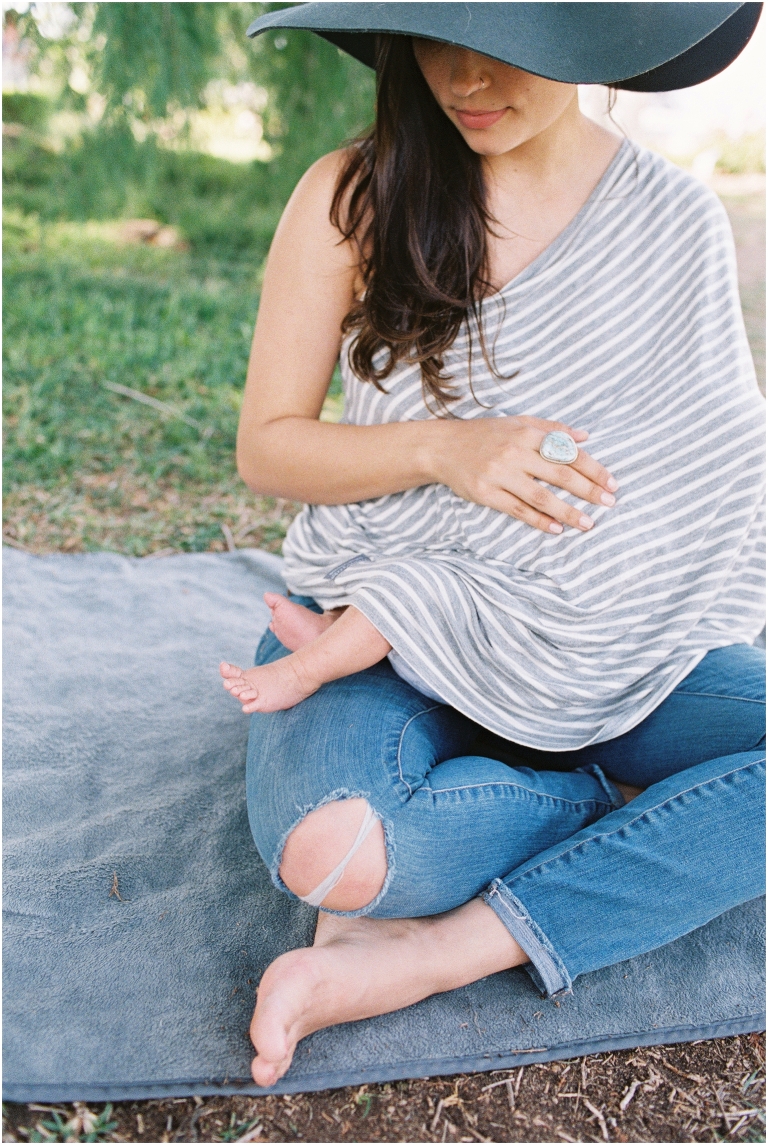 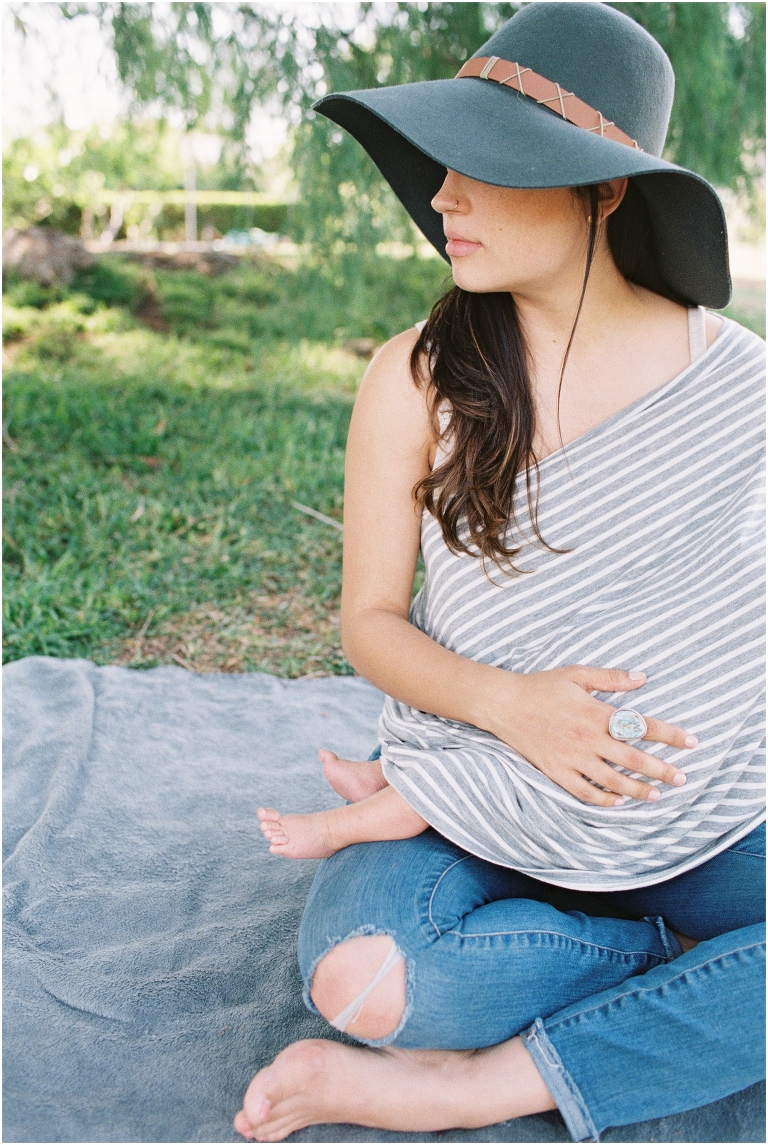 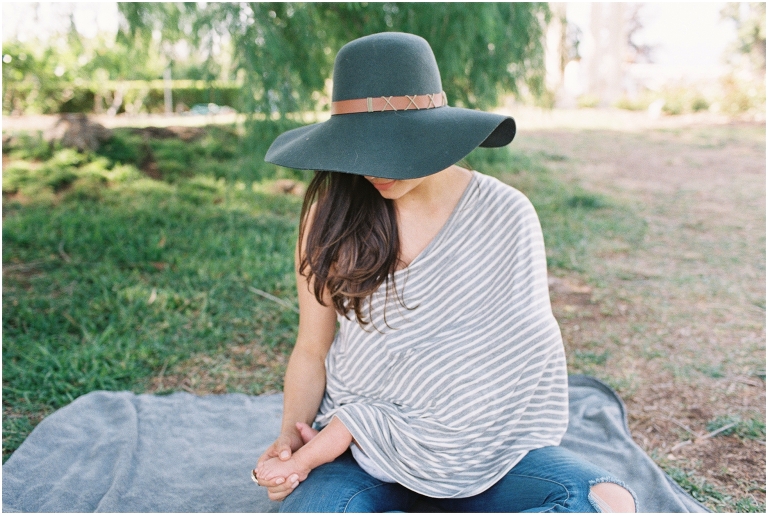 Photos taken by Matt when Eli was 2 months old

« mindful mamatips for flying with a baby »