Guys, let me tell you about this DockATot. I sincerely love this product. It is by far my favorite baby product and cannot imagine surviving those early newborn days without it. Let me start from the beginning. As some of you know, Matt was hospitalized for an atypical pneumonia when I went into labor. As a result, I came home with Eli while Matt was still in the hospital. Once he came home, he had to sleep in another room for the first 10 days to let his body recover. That means I was on my own every night with a tiny newborn. Those first few days I got so little sleep. Eli was having cluster feedings, which meant I was getting about 20 minutes to one hour of sleep at a time. The one thing that saved me was the fact that I did not have to move to feed him. He slept right next to me on his little DockATot, where he has slept ever since. We set up a diaper changing station on the bed so I would feed him, change him and place him back in his little bed. He started sleeping longer stretches by the second week and by 2 months he was sleeping 10 hours a night. I didn’t do much to make that happen and I think the Dock had something to do with it. He’s currently not sleeping through the night, but I honestly don’t even notice it anymore. I usually feed him once or twice a night the same way I did when he was tiny – place him by my side, feed him and put him back in the DockATot. I don’t leave my bed. I always loved the idea of co-sleeping but I was so scared about not getting any sleep due to being scared of rolling over him. This is where this thing saved my sanity because I feel like I get the best of both worlds – he’s by my side and I’m not worried at all. He’s safe is his little bed. The other really nice thing about it is that we have traveled multiple times and Eli’s sleep has not been disrupted. We have gone to San Diego, Florida and Colombia and he has slept in his DockATot the same way he sleeps at home. 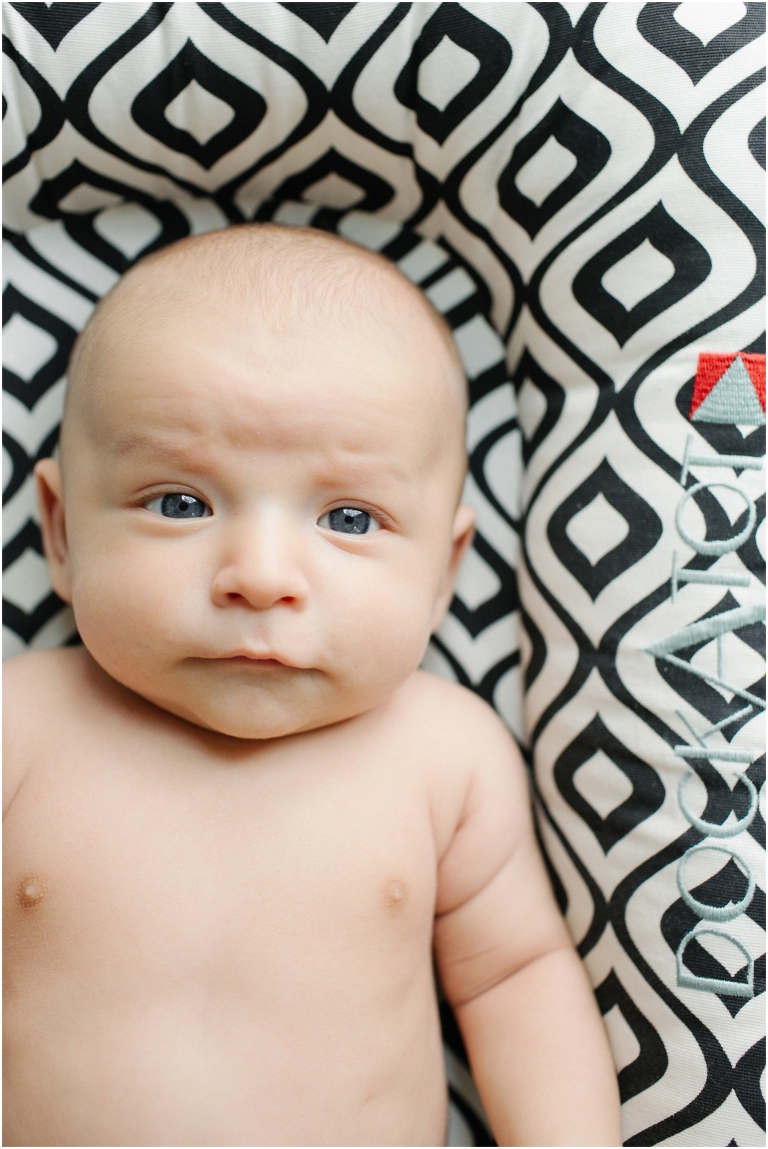 Even though he was sleeping in the Dock at night, I was determined to get him to sleep in the crib during the day. Why?? I don’t even know. He was getting 30-45min naps. They were so short but I assumed that was how long they were supposed to be. This week, I decided to put the DockATot in the crib for day naps and OMG, what was I thinking not doing it earlier? For the past 3 days his naps have lasted anywhere from 90 minutes to 2 hours. He’s sleeping on this thing until he goes off to college. 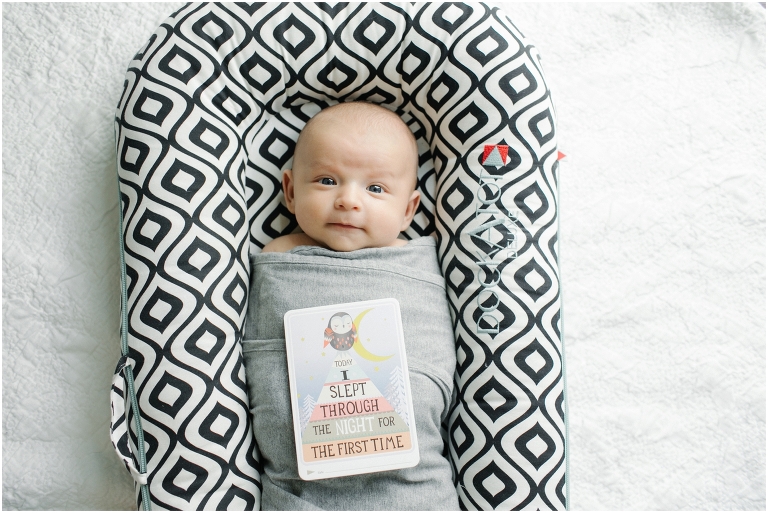 One last thing. As I mentioned, we went to Colombia with Eli a couple of weeks ago. The total travel time from Los Angeles was 12 hours there and 14 hours back (yikes!). That didnt include the 3 hours we were at the airport before hand and the 2 hours it took us to get home. I was dreading it. A tired Eli is a very unhappy Eli. We took the DockATot on the plane with us and placed it on our laps. I wanted to cry happy tears when he went down for his naps like he does at home. He also played and even had some tummy time on the plane. We had an empty seat between us for a couple of flights and that was even more magical. I’m not sure it would have worked as well had I been traveling on my own since I wouldn’t have had enough space to put it on my lap, but it worked great for 2 people. 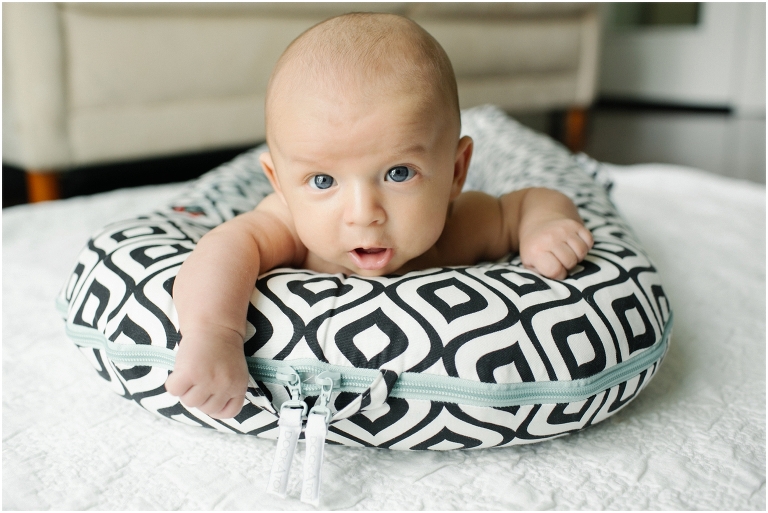 We are planning to eventually transition Eli out of our bed into his crib. We are in no rush to do so but once we do, we will probably transition him with the DockATot as well. He is so familiar with it and sleeps so well in it. Seriously, I love this thing. If you’re interested in buying one, here is a link for $10 OFF! 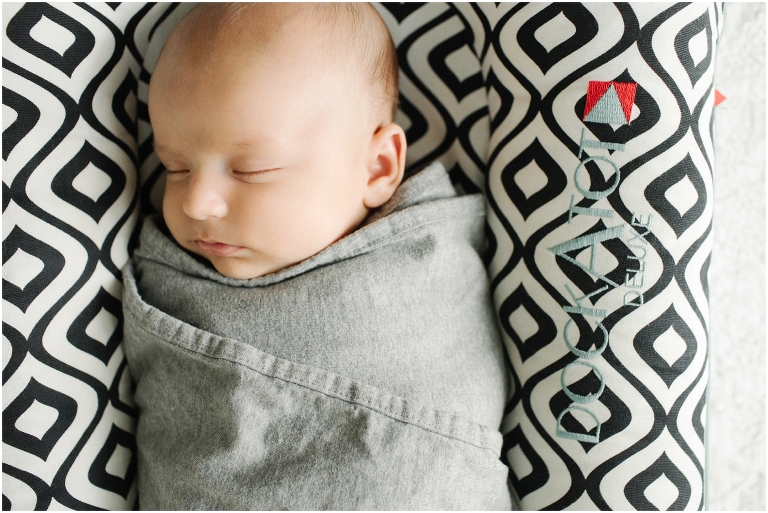 Finally, I know it may look like a dog bed and it’s tempting to place your baby in a dog bed instead of buying one of these, but I would really recommend against it. This product was made for babies with breathable fabric. Dog beds aren’t 🙂